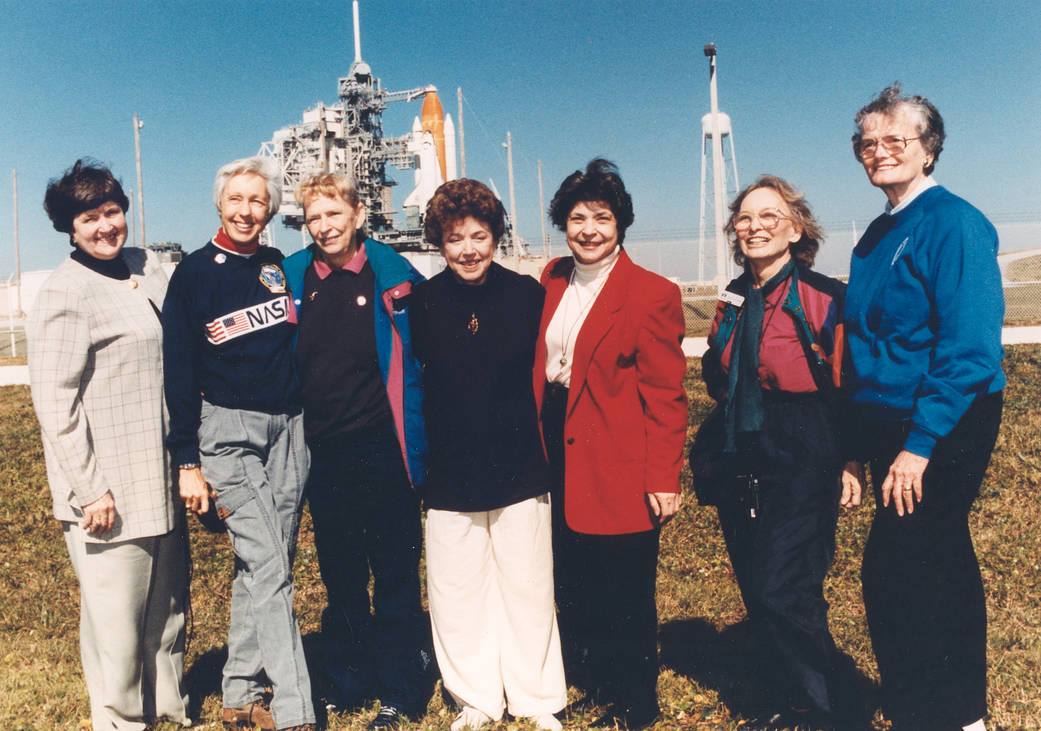 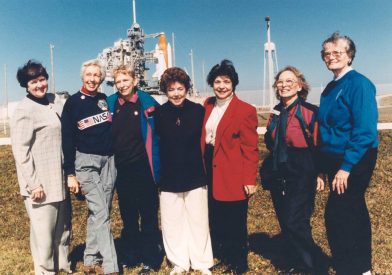 13 female pilots were prevented from entering NASA’s space training program even after performing better than their male counterparts in the same rigorous testing procedures. This testing was performed with private funding without the approval of NASA but the women were refused any further testing by NASA, which led to legal battles before Congress in 1962 as the women argued that their exclusion from NASA was based on sexual discrimination. Although their program was never integrated into NASA, it paved the way for the inclusion of women in space for the United States.

🚀
Earlier this year, Netflix filmed a documentary on Mercury 13 to explore their story.