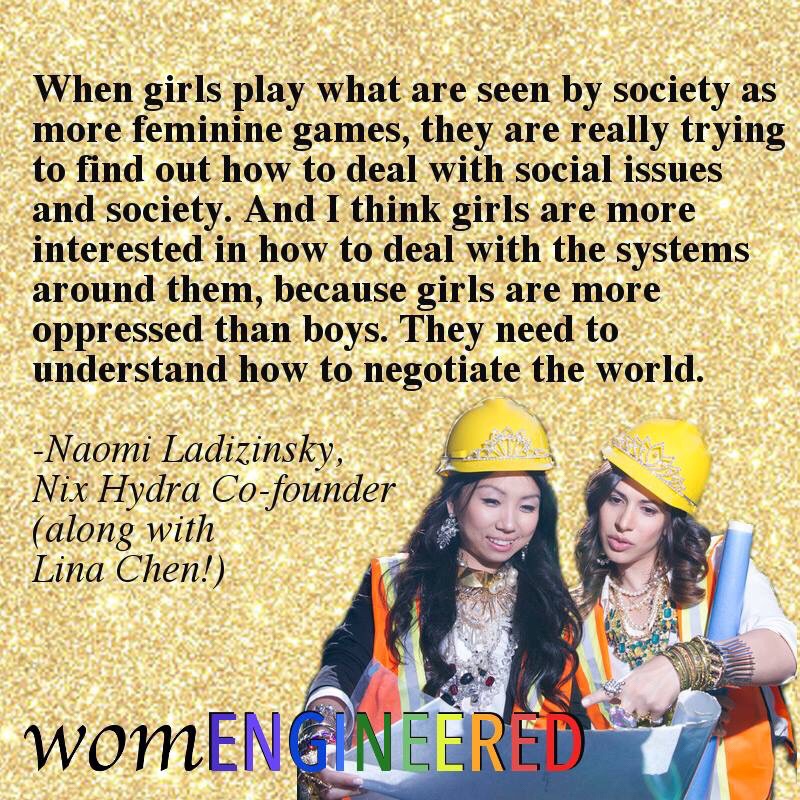 Lina Chen and Naomi Ladizinsky are the co-founders of Nix Hydra, an LA-based gaming company that creates mobile games for young women and girls. Their first game, Egg Baby, has had 10 million downloads with no marketing spent! Lina and Naomi are Yale University graduates and raised $5 million in funding from the same investors behind Zynga Inc. and Harmonix!

Lina and Naomi wanted to change the environment of gaming to help be more inclusive of girls and set out to disrupt the male-dominated tech world. Although neither of them had worked as executives in the past or had experience with tech, startups, or the gaming industry, they taught themselves how to code online.