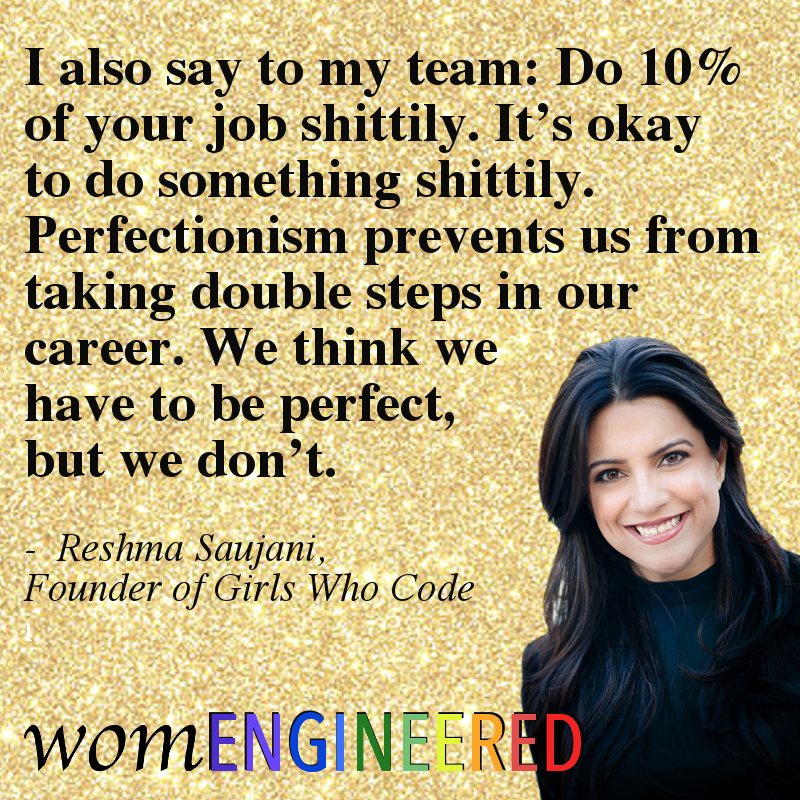 Reshma Saujani is the founder and CEO of Girls Who Code, a non-profit working to support girls in technology to close the gender gap. Girls Who Code will have reached 90,000 girls in all 50 states by the end of 2018! Reshma was the first Indian American woman to run for U.S. Congress, after beginning her career as an attorney and activist. After visiting local schools and observing the gender gap in tech, Reshma created Girls Who Code. Reshma went on to do TED talks, along with many other speaking occasions to advocate for changing the idea of who is a coder.