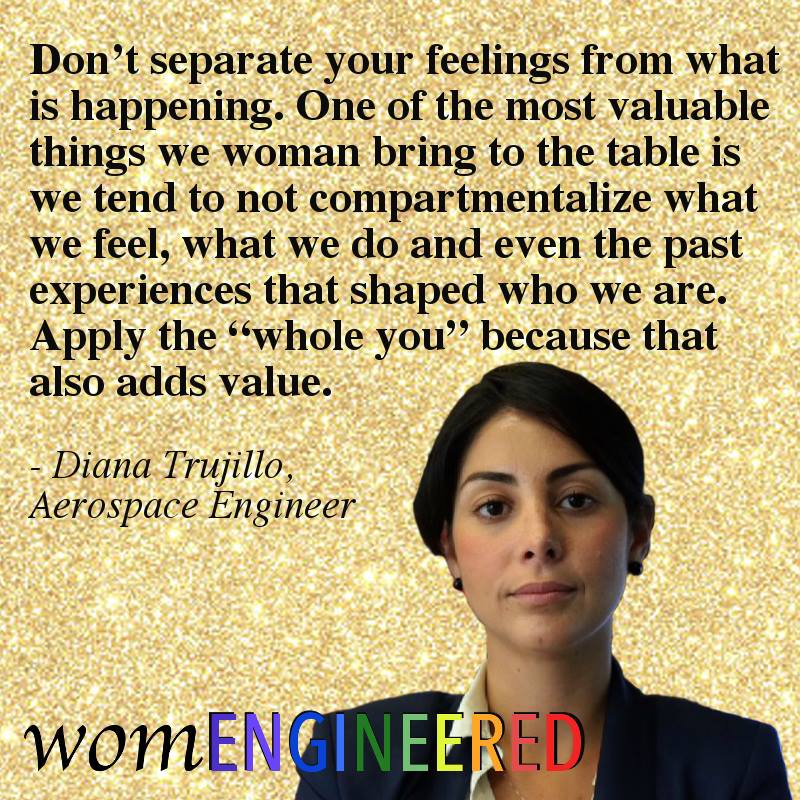 🚀🛠
Diana Trujillo in an aerospace engineer who works at NASA’s Jet Propulsion Laboratory, working on both human and robotic space missions. Diana was born and raised in Cali, Colombia and immigrated to the United States the day after graduating high school when she was just 17 to pursue her dream of one day working for NASA. Diana worked three jobs to support herself while she studied.
🚀🛠
When Diana was young, she became interested in space and wanted to understand how much there was to know about it. Although Diana began her aerospace mechanics and biomechanics degree at the University of Florida, she graduated and finished it at the University of Maryland. After graduation, Diana interned at the NASA Academy at the Goddard Space Flight center in Maryland and went on to work as an operational manager for the program.
🚀🛠
Diana is passionate about sharing her story and experiences with others to inspire young students to believe in themselves and fulfill their goals. Diana has advocated for women and women of color in STEM, acknowledging that the male-dominated field can be difficult to maneuver.