With Halloween just around the corner, it’s a great chance to add some green to all the orange and black. Halloween should be fun, but it could also be sustainable. 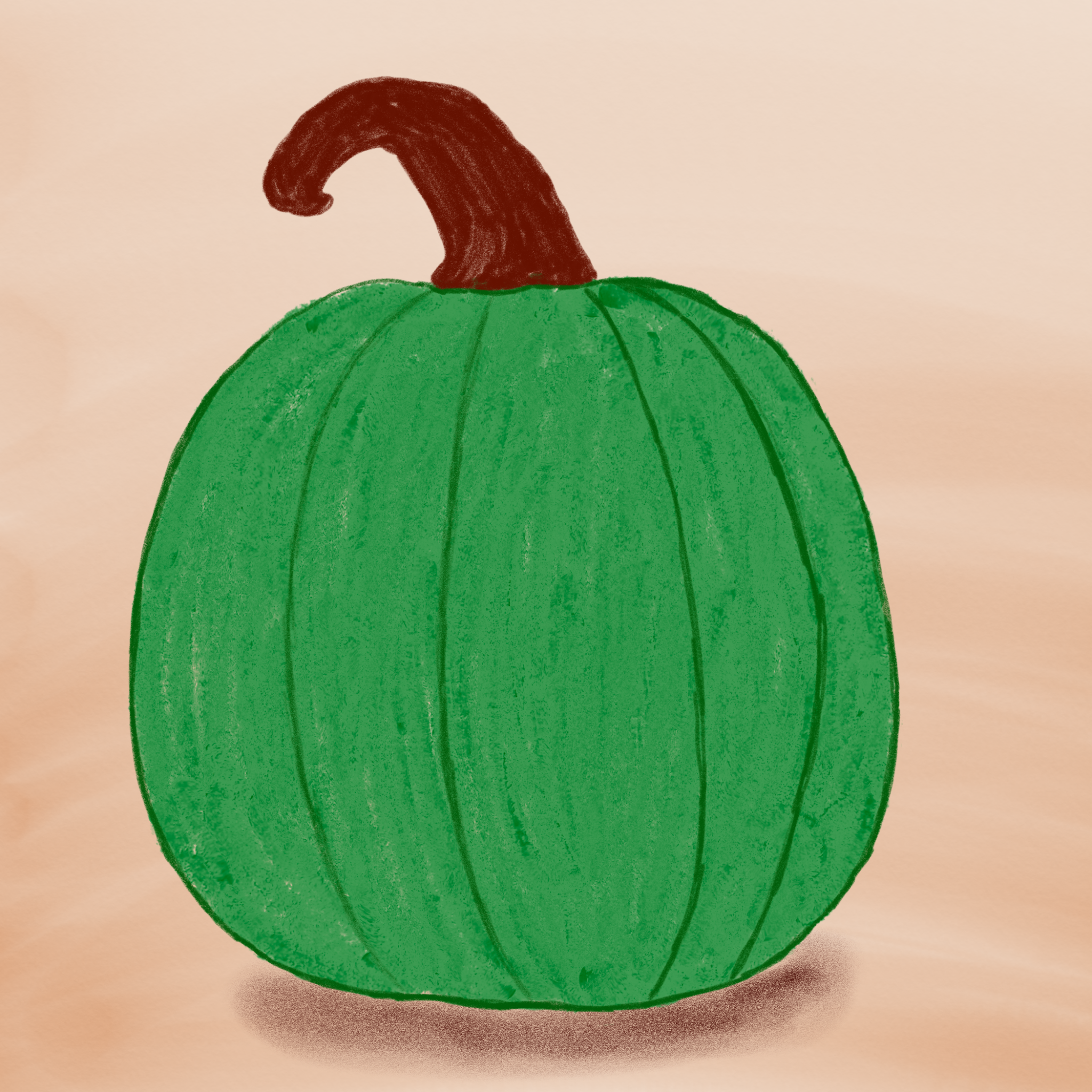 The average American will spend nearly $90 this year on Halloween, most of which goes to costumes, decorations, and accessories that will end up in a landfill soon after.

Instead of buying a ready-made costume from a store that will likely only be worn for Halloween, reuse previous costumes or swap costumes with others. Better yet, get creative and make your own costume! Check out thrift stores, or even your own closet. Using clothing that can be worn again and won’t be thrown away after Halloween is much more sustainable than purchasing your costume from stores. Producing these Halloween costumes also requires the use of resources and contributes to CO2 emissions, and by not partaking in purchasing these costumes you won’t be growing your carbon footprint!

Americans throw away 100 billion plastic bags every year. One way to be more sustainable is to use reusable bags and packaging as much as possible, especially on Halloween.

Just like costumes, decorations typically will only be used once and for Halloween. Instead of purchasing decorations that won’t be reused, create your own decorations from household items.

It wouldn’t be Halloween without pumpkins! Purchasing locally-grown pumpkins lowers the emissions of transporting them. By buying local, you’re keeping your carbon footprint smaller! You can even use the parts of the pumpkin you’re taking out while carving, like the seeds, to make baked goods!

Speaking of pumpkins, don’t forget to compost them after the holiday! As long as the pumpkin hasn’t been painted, it won’t need to go in the trash after Halloween.