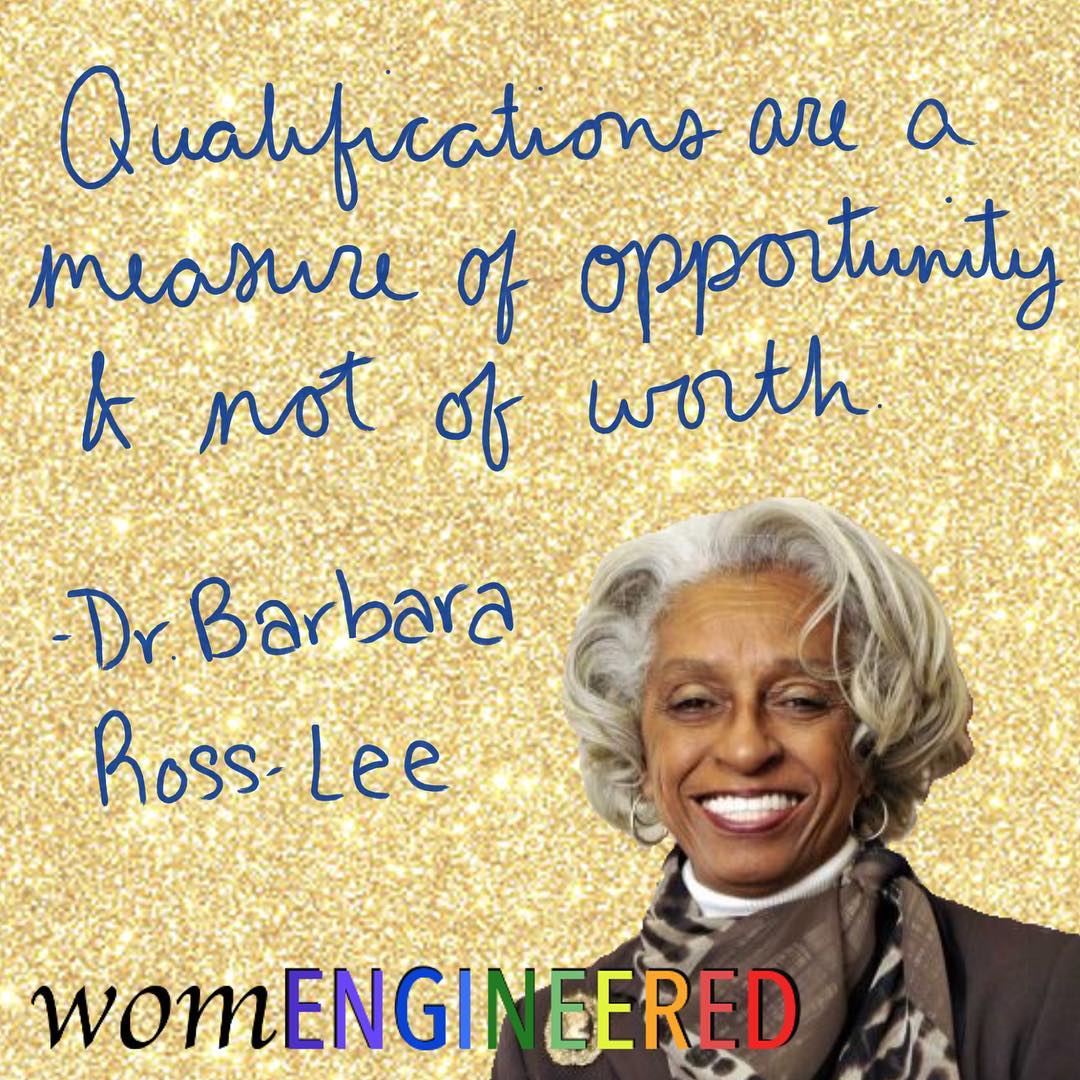 👩🏾‍⚕️
Dr. Barbara Ross-Lee was the first African-American woman to serve as dean of an American medical school. Barbara was born in Detroit and raised in a housing project, facing years of discrimination. Barbara began her journey in medicine during the Civil Rights Movement, and struggled to find funding to support her education. Although schools were beginning to accept minority students, there was no funding available to poor students. Even though her first pre-med advisors didn’t support her, Barbara would persevere and become the dean of the College of osteopathic medicine of Ohio University in 1993.