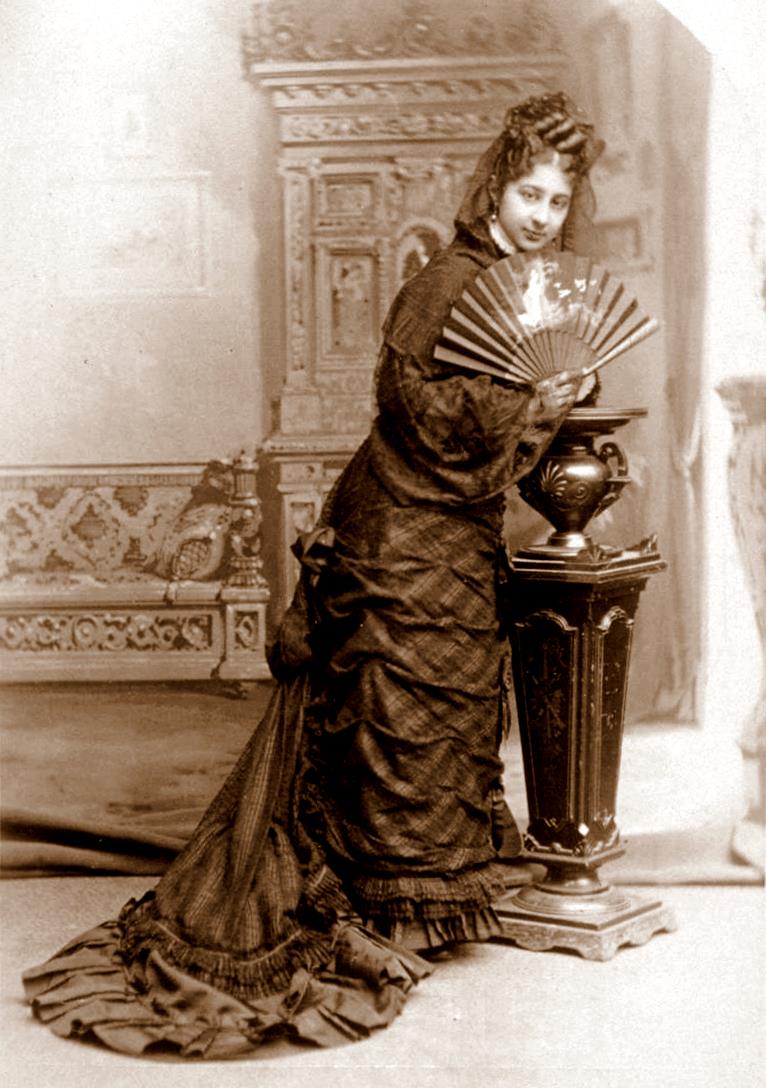 Zelia Nuttall was an American archaeologist. In exploring her mother’s Mexican ancestry, Zelia because her archaeological studies. It was Zelia’s paper on small terra-cotta heads found at Teotihuacan that gained her the attention to be appointed at Harvard University’s Peabody Museum as an honorary special assistant in Mexican archaeology. Zelia was then offered a fellowship in the American Association for the Advancement of Science.

Zelia was a single mother throughout her career. Her heritage was a large influence on her and her studies, and Zelia worked to educate the local people to preserve their own heritage.