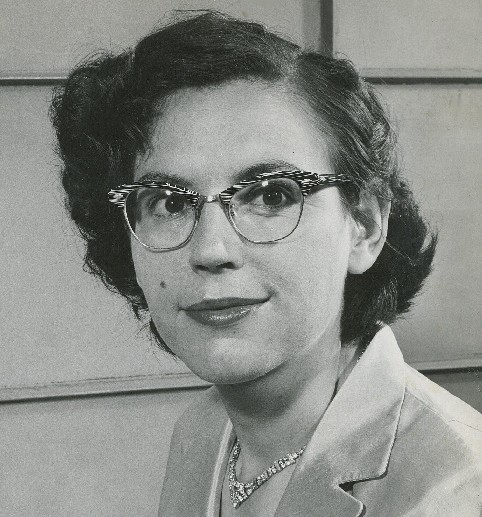 Mary Sherman Morgan was a rocket fuel scientist who took a job designing explosives while studying chemistry at Minot State University during World War II. During the 1950s, Mary was the only woman of 900 rocket scientists working at North American Aviation when the company began making a more powerful rocket fuel to launch satellites. Mary was the technical lead of the project and created Hydyne, which was used for the first successful satellite launch for the US.