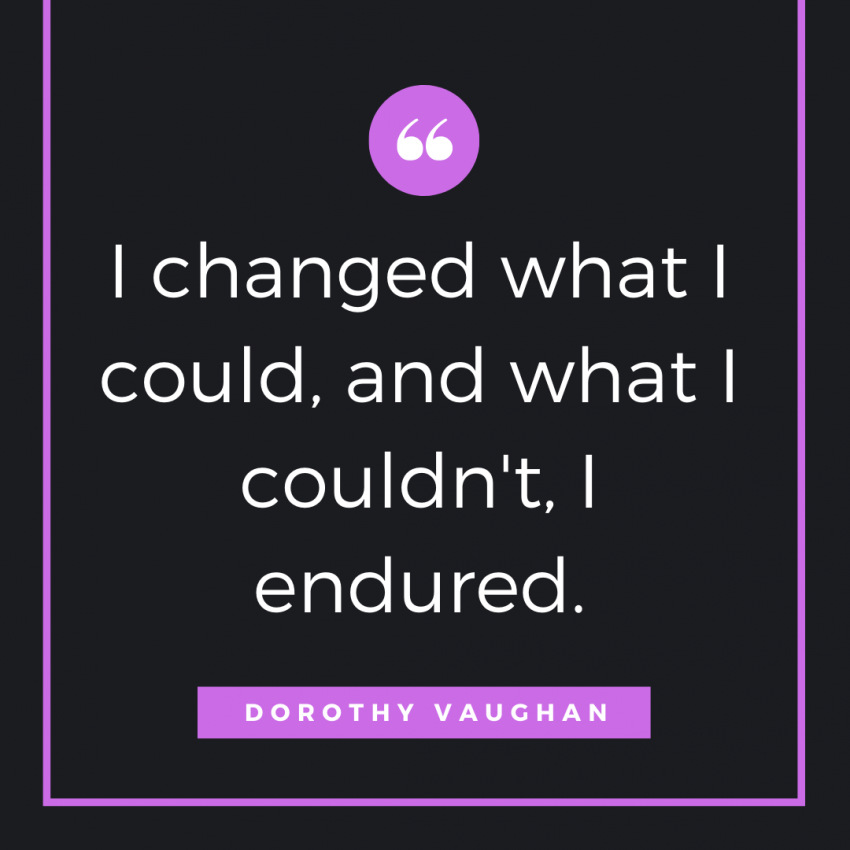 Dorothy Vaughan was a mathematician and computer programmer who made important contributions to the U.S. space program while working at the Langley Research Center. Dorothy was the first African American manager at the National Advisory Committee for Aeronautics (NACA), which later became part of the National Aeronautics and Space Administration (NASA).
🔬
Dorothy was featured in Hidden Figures, portrayed by Octavia Spencer.