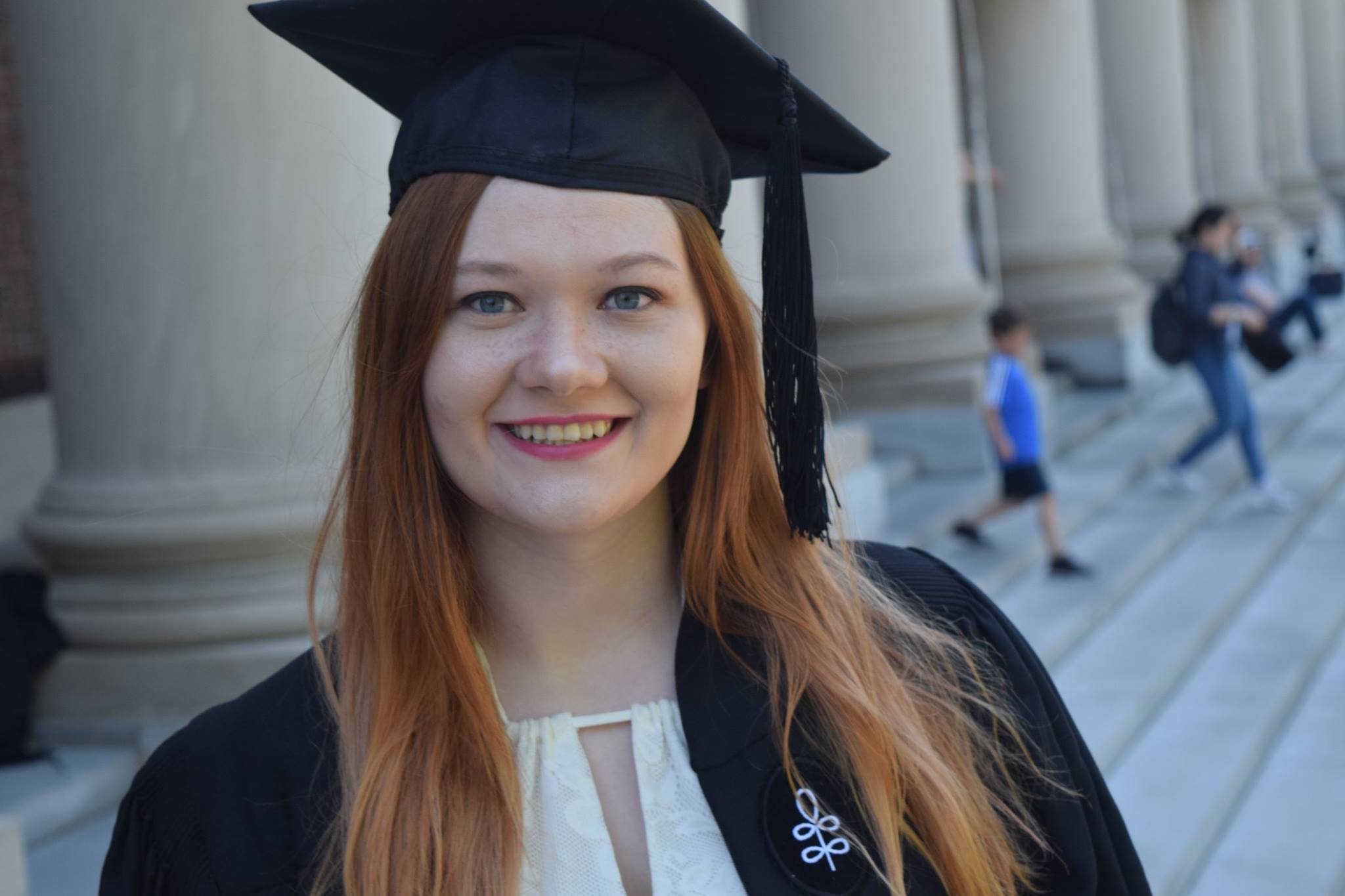 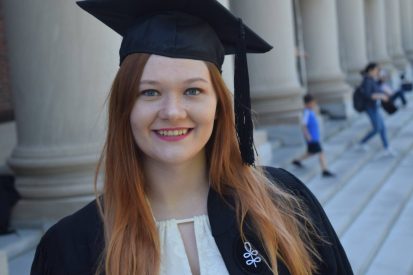 Yesterday, I graduated from Harvard with a Bachelor of Science in Engineering Sciences, with a focus on Environmental Science and Engineering.

When I was in third grade, a student teacher who used to visit our class said it’d be the last time she’d come see us because she was going off to college. I had to ask her what that was, but once she explained to me that after you finish up school you get to do even more school and study all the things you really love, I got excited. At nine years old, I found out that I could keep doing school forever and I was so eager. But as the first person in my family, and most of my own community, that went to college, the only one I had heard of was Harvard from tv and movies. So that was where I would go. In middle school when we sat down to look up colleges and careers after aptitude tests, I sat there scrolling through college websites to read more and more about Harvard.

It got me teased, to say the least.

I graduated Harvard as a first-gen, low-income, underrepresented student after years of being told I would never get this far. But even though these four years at Harvard have put more than just a physical distance between me and home, I wouldn’t be who I am today without where I come from and who raised me.

I did this for my family, who has always believed in me. When I was very young, I would beg my mom for books at the grocery store every week to keep reading, and even when there was barely money for the groceries we needed, she found a way. She always found a way. My mom is my hero and the biggest source of support I have. Seeing I was getting bored in school because I caught on quickly and finished homework fast, she asked my schools what advanced topics they could give me to keep me growing but was told time and time again that there weren’t options. Between some amazing individual teachers and my mom, I was given plenty of extra books to read that were far above my reading levels, math lessons taken from photocopied books taken off the internet in additional to what the class could provide, and countless offers to read absolutely anything and everything I wrote in my spare time.

My high school didn’t offer an AP Physics course, but after a summer at MIT for MITES I knew I wanted something more. The same went for AP Calculus BC. After being told those classes likely would never be offered because I was the only student who would be in them, I went directly to my physics and calculus teachers and asked them what I could do. Only through their help and guidance was I able to do independent study AP Physics and work on AP Calc BC alongside my AP Calc AB class. I never took no for an answer, and I was blessed to find the most amazing teachers and have the most supportive family that taught me that I should never settle or be satisfied with less than I deserved. And, more importantly, not to believe what other people tell me I deserve rather than what I myself want.

I was told that my interests weren’t “smart enough” and even called dumb to my face all through out school before college. Regardless of all the times my high school teachers would announce the highest grade on a test to the class and I’d have to watch all my classmates congratulate one of the boys immediately, assuming it was them, but I never said anything when that highest-scored test was first handed back and landed on my desk. When people mocked me for saying I wanted to go to Harvard, I used that to motivate me through all the stress and obstacles.

I did this for my family, to make them proud. Having my family watch me accept my diploma yesterday was something I had long worried I wouldn’t be able to get. My family drove to Cambridge all the way from my home in Michigan, for over two days, just to come see me graduate. The love and support that I always know I will be able to tap into with my family is what gets me through all obstacles.

I did this for my community, to prove that it’s possible. Not only can girls be smart, but they can be happy doing it. I was told that I shouldn’t waste my summers doing school work at MIT, when I should be learning useful skills like cooking and sewing. I was told it was lucky I was going to Harvard, where I would finally find a guy smarter than me. My community told me that someday my greatest role would be as a wife and mother, and mocked me when I said I would rather be an engineer. But if it weren’t for always being told I couldn’t do it, I wouldn’t have had the strength, the tenacity, the resilience, the sheer willpower, to actually see this through.

I didn’t see many other girls in my engineering classes, and I often felt like none of my classmates shared my background. The additional hours of coursework that came with engineering had to be balanced with the shifts I worked for one of my three campus jobs, for the first three years of college. I sent money home to help with bills while still not feeling like I deserved anything new for myself. I couldn’t call home to ask for help with homework or advice about what internships to apply for. I could hardly explain to my family what college was even like, especially Harvard. I kept my head up high after hearing classmates talk about their own wealth, call individuals from my background “those people” when it would be a topic during a class, and being called “mouthy” by the person leading our class. But I got my degree.

I struggled through engineering because I didn’t feel like I belonged but I’ve helped change that.