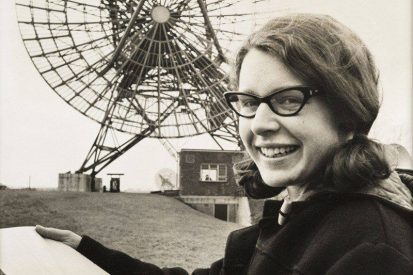 “Nothing is static, nothing is final, everything is held provisionally…. If we assume we’ve arrived: we stop searching, we stop developing.”

✨
“I’m one of the few women in science. I have pioneered that. One of the things I worry about is what that pioneering has done to me. I have had to fight quite hard most of the way through life.”

✨
Jocelyn Bell Burnell is a British astrophysicist, scholar, and trailblazer, who discovered radio pulsars when she was just a postgraduate student. Throughout her career, Jocelyn strived to improve the status of women within her field.