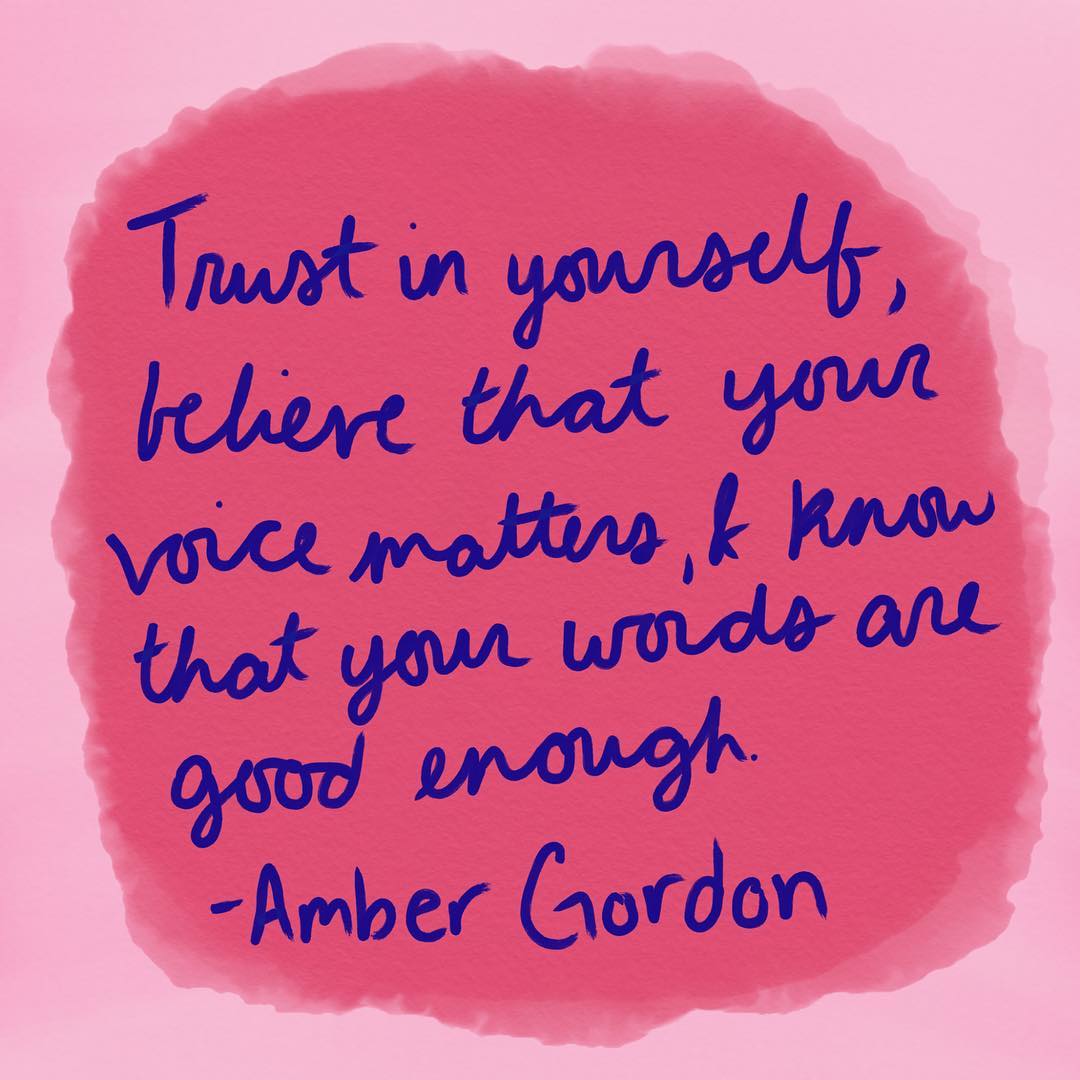 “Trust in yourself, believe that your voice matters, and know that your words are good enough.”
💻
– Amber Gordon, founder of @femsplain
💻
After working as a creative strategist at @tumblr , Amber Gordon developed Femsplain to serve as a safe space to discuss women’s issues. Femsplain is both a writing platform and a community. In attempts to combat “mansplaining” and the often hostile environment of the internet, Femsplain supports women and gives them a voice.