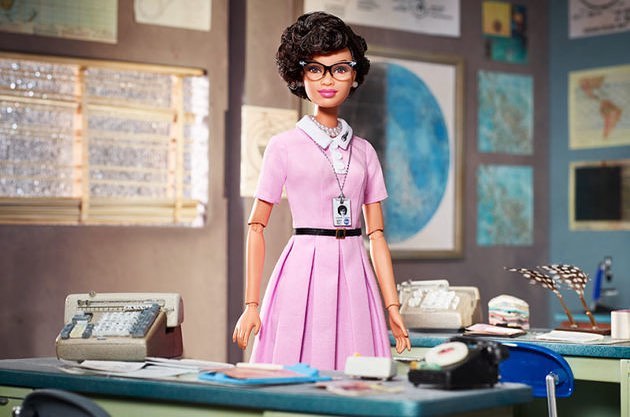 🔬
Katherine Johnson is an American mathematician who calculated and analyzed the flight paths of many spacecraft during her more than three decades with the U.S. space program. Her work helped send astronauts to the Moon. Johnson was a member of a group of NASA employees called “computers,” made up of African American women who excelled in mathematics and problem-solving. Katherine is featured in the movie Hidden Figures.