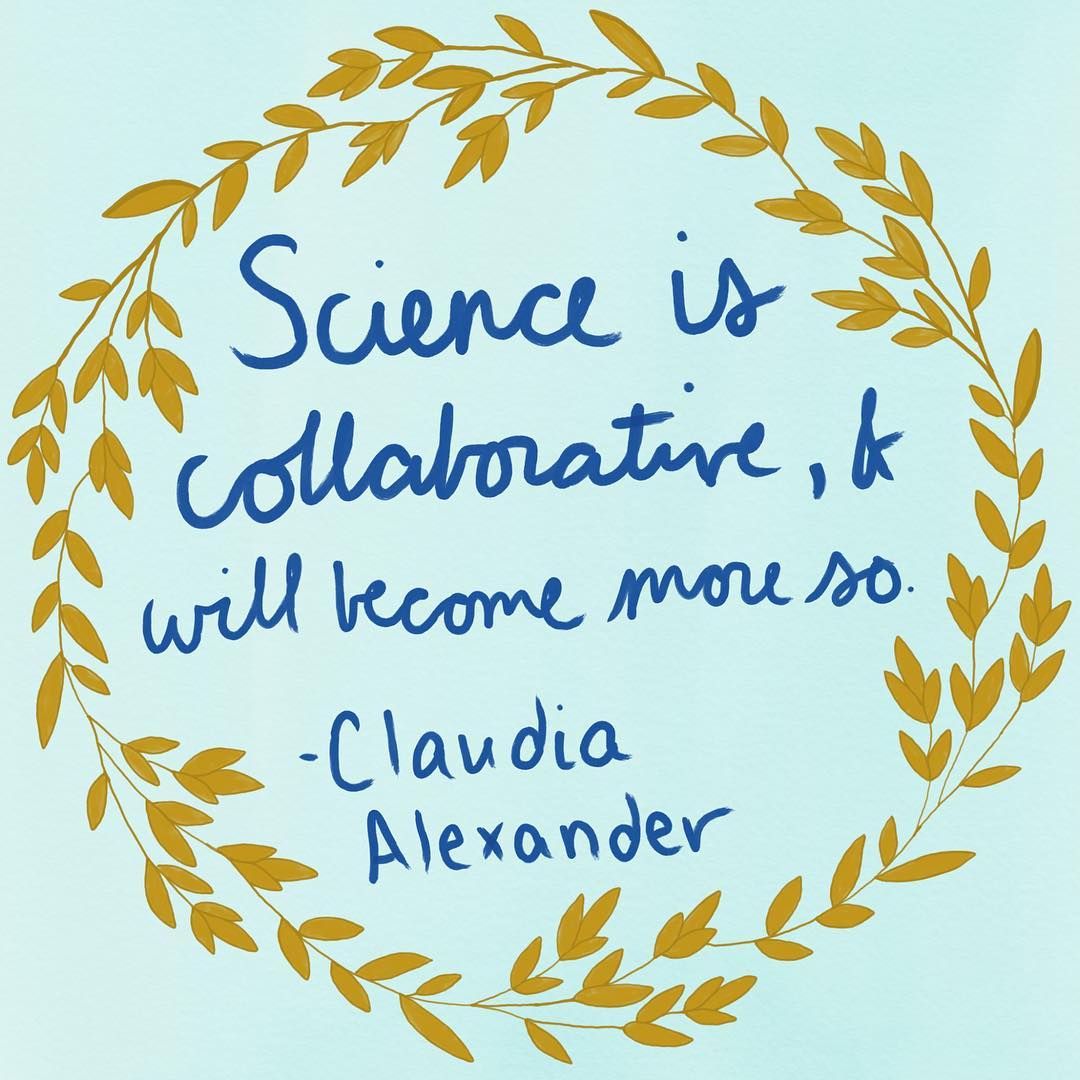 🔬
Claudia Alexander was a geophysicist and planetary science research scientist. Claudia worked for the United States Geological Survey and NASA’s Jet Propulsion Laboratory, and served as the final project manager on the Galileo Mission to Jupiter and as the project scientists for the Rosetta Mission to Comet. Claudia originally wanted to become a journalist but her parents encouraged her to do engineering. Even though she was only in high school, Claudia secured a summer internship at NASA’s Ames Research Center in the engineering department, which introduced her to her love of planetary science. Claudia believed that the ability to communicate and concern for other people made individuals stronger professionals.