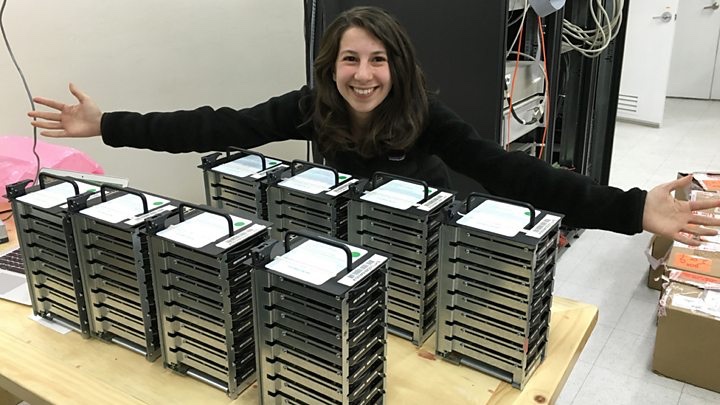 Dr. Katie Bouman is a US computer scientist who developed a computer algorithm behind the world’s first image of a black hole. The algorithm, named CHIRP, created an image by going through the data collected by the Event Horizon Telescope project. With 4 petabytes of data contained on computer hard drives weighing hundreds of pounds that had to be sent to the Haystack Observatory, operated by the Massachusetts Institute of Technology, the algorithm was used by several teams by the Harvard-Smithsonian Astrophysics Center to guarantee the image’s accuracy.