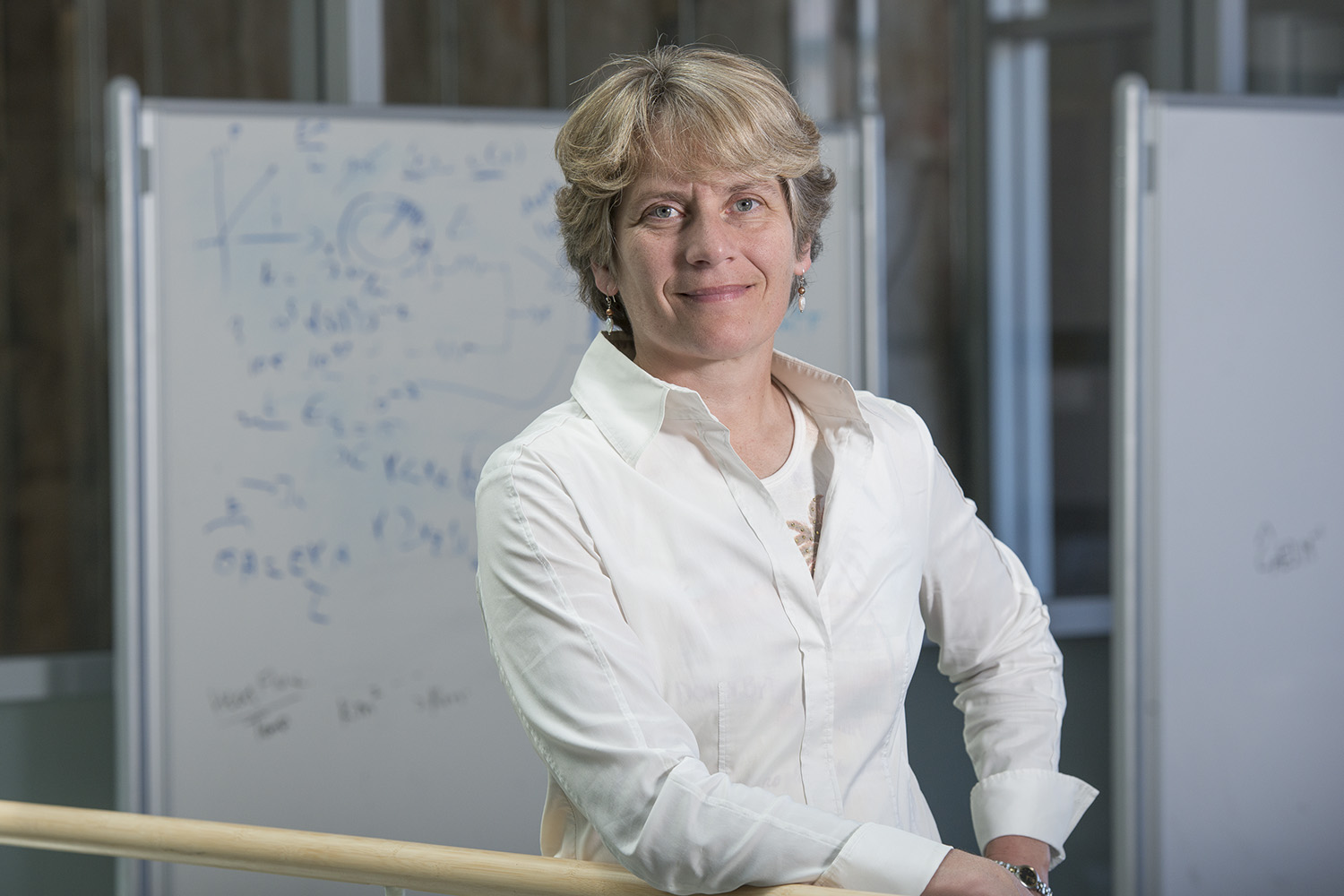 Carolyn Bertozzi is a chemical biologist. Carolyn is a professor at Stanford University, where she studies how cells communicate with each other through sugars. She invented the world’s first bioorthogonal chemical reactions! She was the first woman to win the $500,000 Lemelson-MIT prize in 2010. Before going on to co-found Palleon Pharmaceuticals, Carolyn played keyboard and sang backup vocals in a heavy metal band called Bored of Education with Rage Against the Machine’s guitarist Tom Morello while an undergrad studying organic chemistry at Harvard. Back when earning her degrees, Carolyn remembers women only making up about 1 out of ten students. Although she struggled to find a lab job at the time with the gender discrimination in chemistry, Carolyn found mentors to help her and now advocates for creating inclusive institutions.