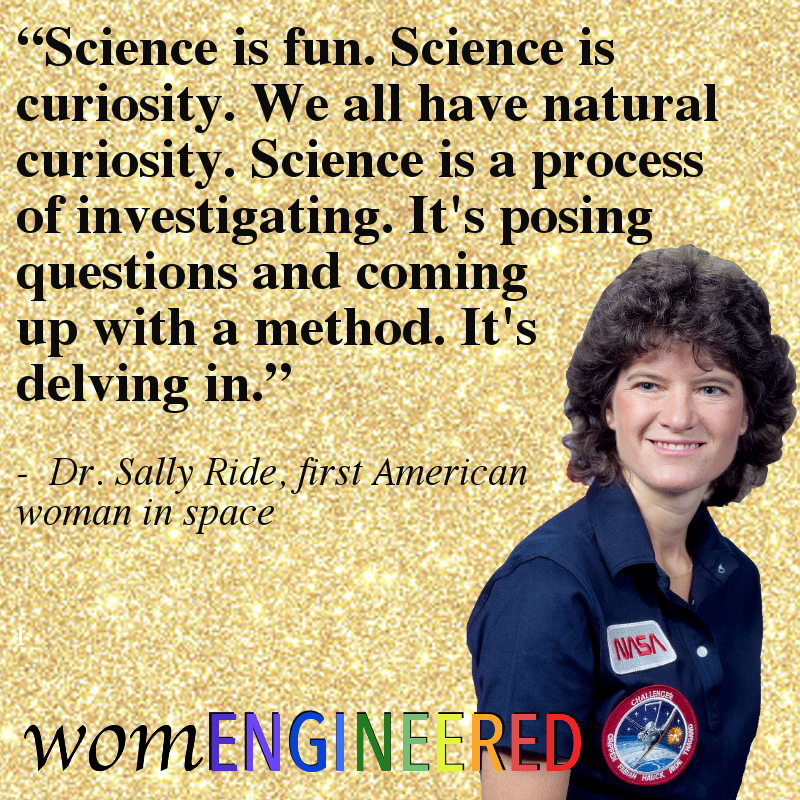 It wasn’t until after Sally’s death that it was revealed that she was gay. Sally had been in a “wonderfully loving relationship with Tam O’Shaughnessy for 27 years” before her death, due to pancreatic cancer.⠀