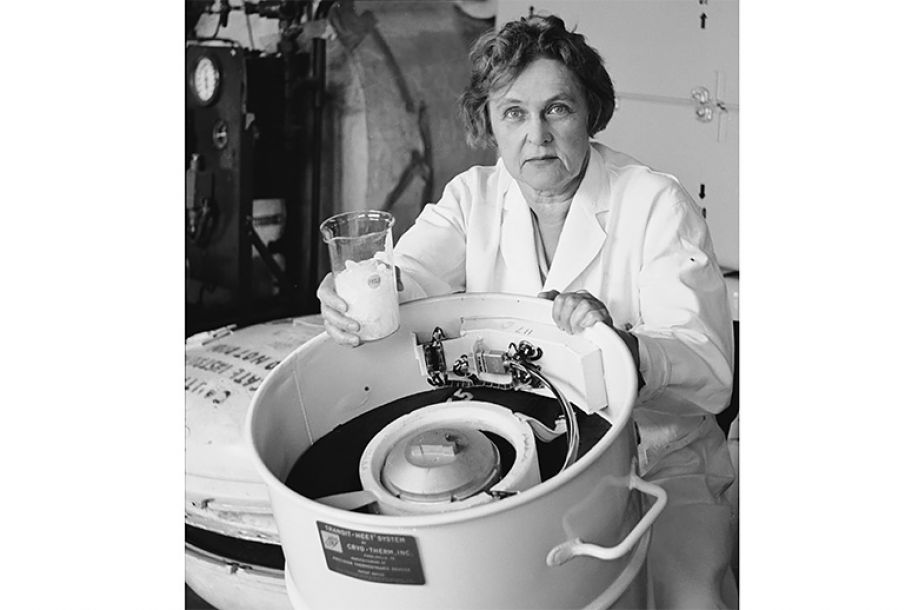 Maria Telkes was a Hungarian-American biophysicist and inventor who invented the first solar-power heating system. Maria earned her BA and doctorate in physical chemistry at the University of Budapest before immigrating to the United States to work as a biophysicist at the Cleveland Clinic Foundation and later Westinghouse Electric. Maria went on to work with the Solar Energy Conversion Project at MIT, where she earned her nickname, the Sun Queen, for her career focus on solar energy. Maria had over 20 patents during her career.