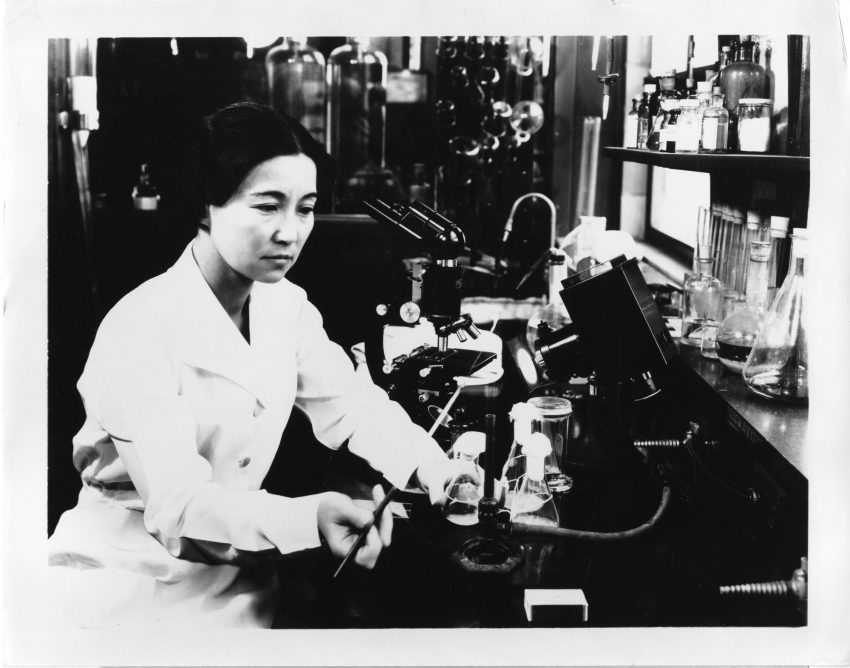 🔬
Dr. Ruby Hirose was a Japanese-American biochemist who spent her career studying vaccines during a time when those of Japanese descent were being subjected to racism and internment camps within the United States. Ruby’s own parents and siblings were relocated at Pearl Harbor during World War II, although Ruby was spared because she had moved to Ohio. After earning her bachelors and masters in pharmacology at the University of Washington, Ruby completed her doctorate at the University of Cincinnati. Ruby’s research helped create valuable vaccines and treatments to desensitize allergy sufferers like herself.