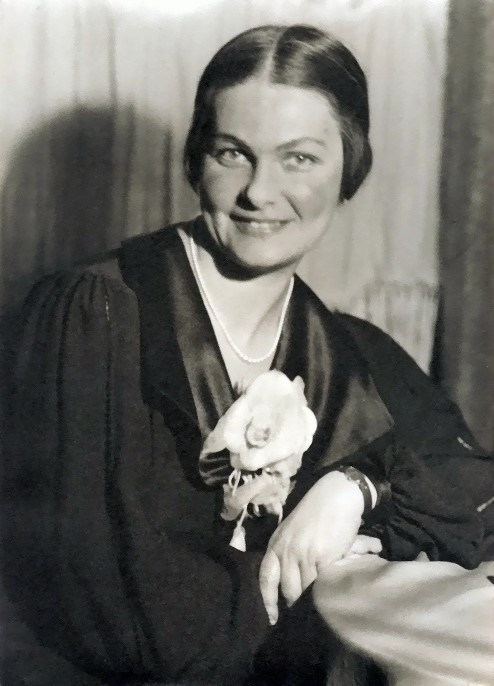 🔬
Regina Kapeller-Adler was an Austrian biochemist who developed an innovative test that was able to determine early pregnancy by detecting histidine in urine. As a Jewish woman, Regina faced difficulties pursuing her work. Regina and her husband lost their jobs because they were Jewish and were unable to continue studying at the University of Vienna. Regina and her husband were forced to leave Austria leading up to World War II as Nazi Germany annexed Austria. During WWII, Regina was working at the University of Edinburgh and was one of few scientists allowed to remain in Edinburgh with access to resources because her work was of national importance.